Skip to content
Save 70% on select product(s) with promo code 70U7NKLG on Amazon.com 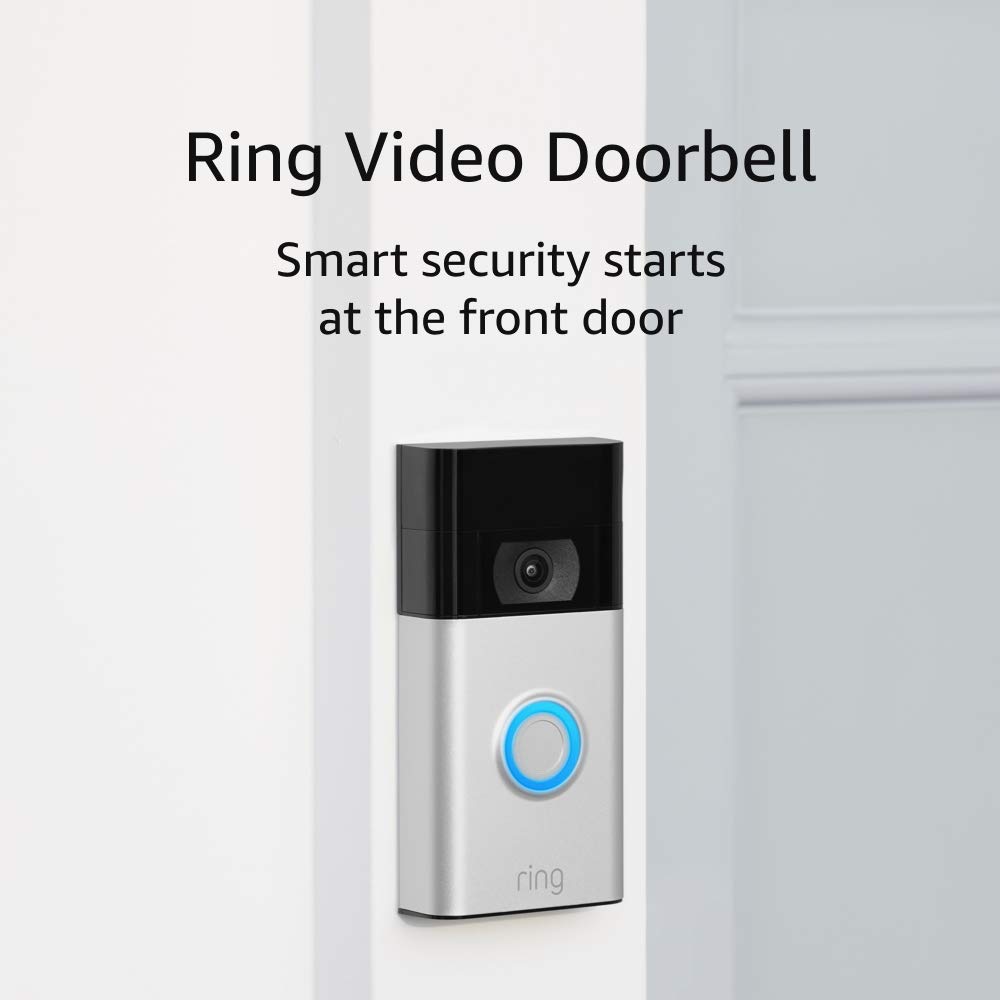 The entire Ring ecosystem is named after their premiere product, the Ring doorbell alarm system, which is already very common in most affluent neighborhoods. 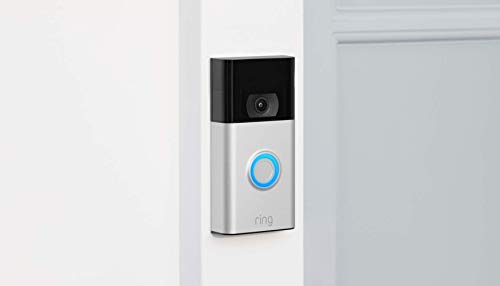 There are obvious advantages to the  ring doorbell as security camera.  For one, it’s usually placed next to your front door, and so arouses no particular suspicion.  It’s not usually at face height, which makes it difficult to get useful video footage, but you’re almost always guaranteed to capture someone approaching the door. 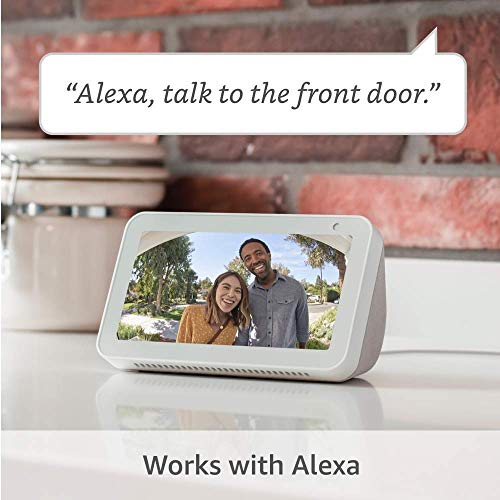 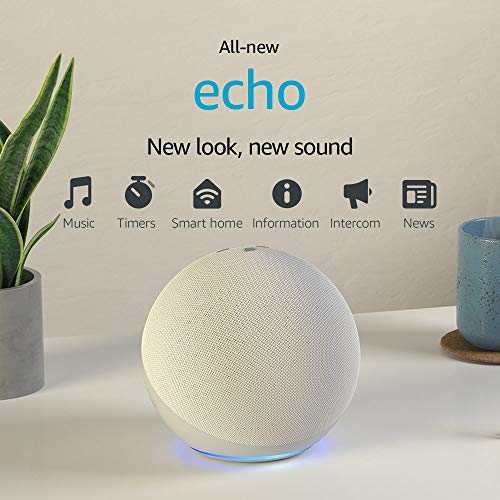 In the Echo Show family of devices, they will show video of the doorbell camera when it rings.  This is also true of the Fire TV devices.


I don’t recommend using battery power on the ring doorbell except as a backup when your power is out.  Most US residential homes have 18VAC power to the doorbell which is just right for the Amazon ring camera, so you can usually just replace your doorbell with the Ring doorbell, with no other modifications, other than maybe drilling new holes in your brickwork.

You might need to change the angle of the doorbell slightly to get a better viewing angle, but electrically it should be fine.  If not, you can get a power adapter which will let you plug it in to a regular 120VAC outlet.

Since this is a WiFi-enabled camera, I’ve unwittingly entered into another subject that I’ll now have to broach in the next article; whole-house WiFi.

Save 20% on select product(s) with promo code 20CPEXNT on Amazon.com

heatingera.com is a participant in the Amazon Services LLC Associates Program, an affiliate advertising program designed to provide a means for us to earn fees by linking to Amazon.com and affiliated sites.

Try Audible Premium Plus and Get Up to Two Free Audiobooks